Baker’s End features Tom Baker and Colin Baker – as themselves – alongside former Doctor Who companion Katy Manning and Susan Jameson, for a very strange series of tales about goblins, magical libraries and giant cats. The series is written by Paul Magrs (Doctor Who, Brenda and Effie)

“Like the beginnings of a slow descent into insanity, and you’ll love every minute of it.” WE ARE CULT

“Tom Baker in full linguistic spate is a joy to hear… A triumph from beginning to end!” BRITISH FANTASY SOCIETY 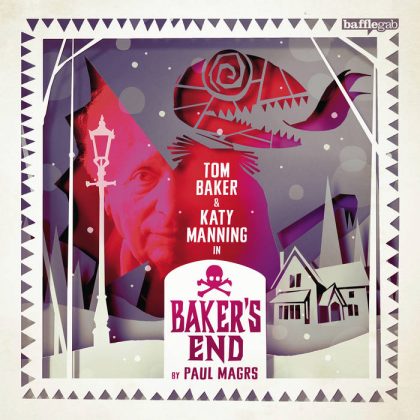 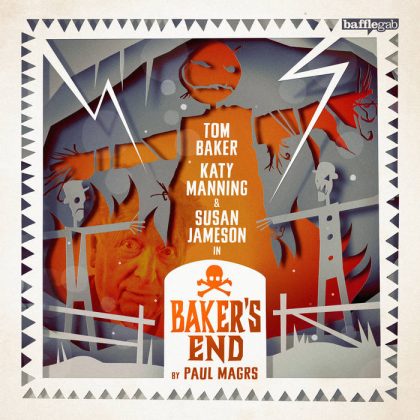 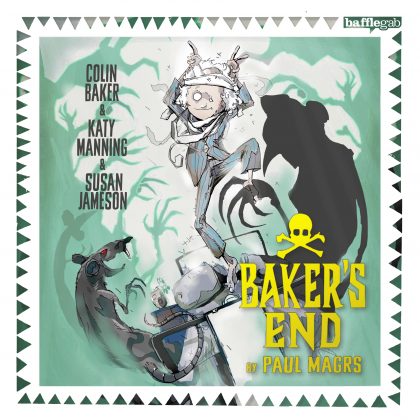