“Manages to outshine its source material in moments of true terror… a must-buy for any fan of quintessentially English horror.” STARBURST MAGAZINE

“A charming and chilling audio, perfect for a cold night by the fire.” SCI-FI NOW MAGAZINE 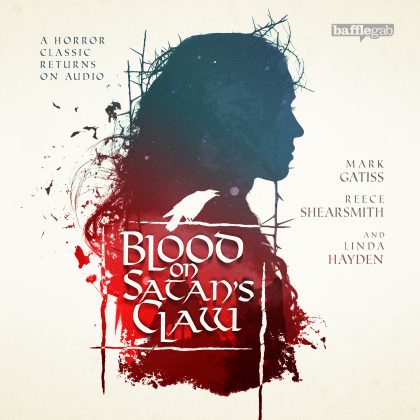