The Scarifyers is a series of rip-roaring tales of comedic supernatural intrigue set in 1930s Britain, distilling the likes of Dick Barton, The Avengers, The Devil Rides Out and Quatermass into cracking new audio adventures. The Scarifyers is broadcast on BBC Radio 4 Extra, and has been described in the national press as “rollicking good fun”, “a slice of audio perfection”, “the smartest and most enjoyable thing on British radio”, and “like Tintin but with the lights out”.

The Gnomes of Death: “A great story, well directed and produced with the usual flair… their powers to entertain are undiminished.” STARBURST MAGAZINE 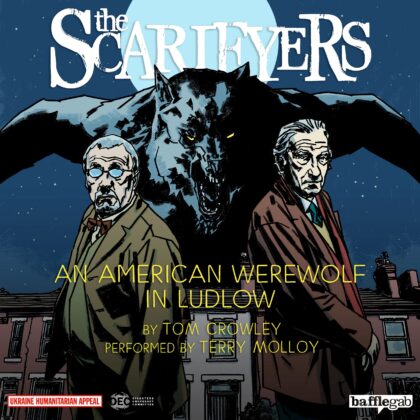 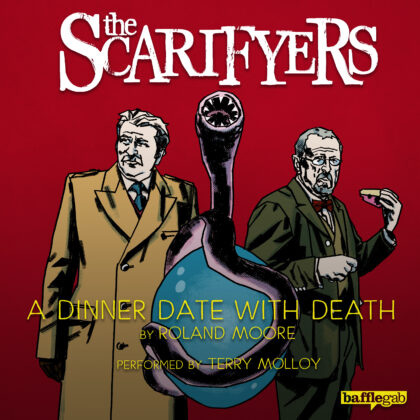 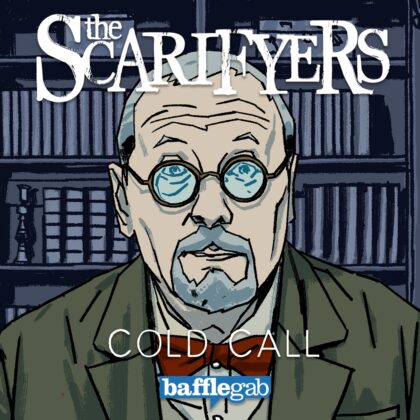 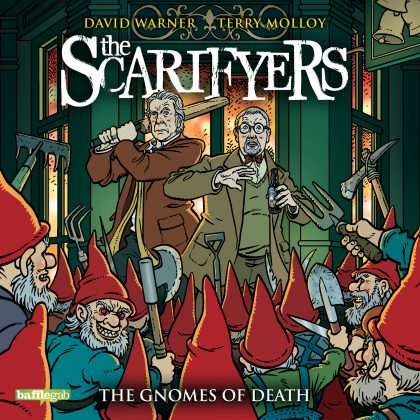 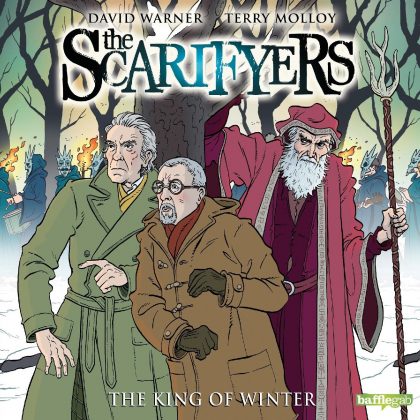 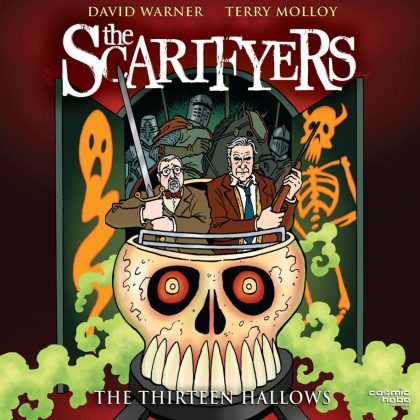 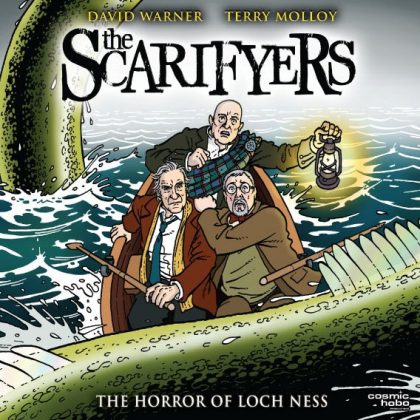 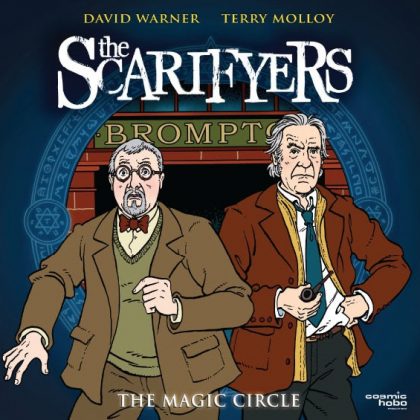 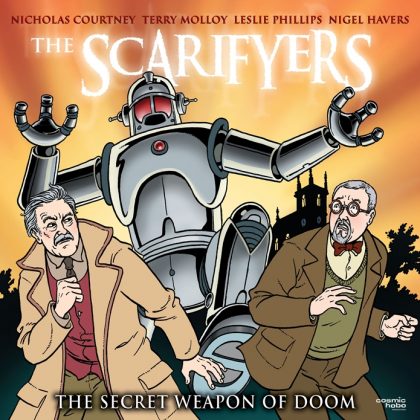 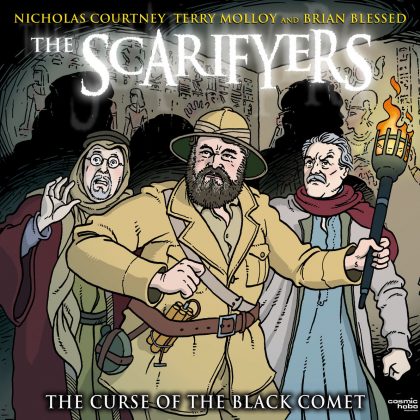 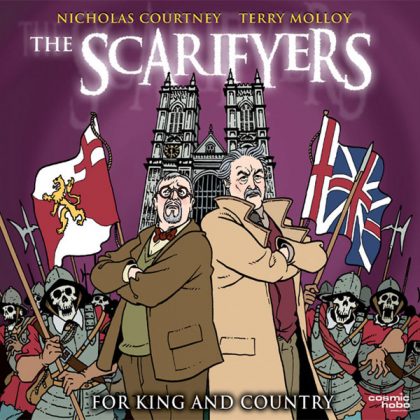 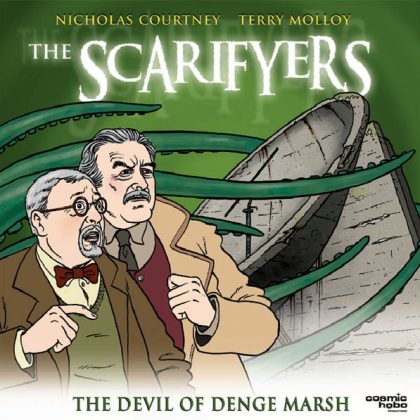 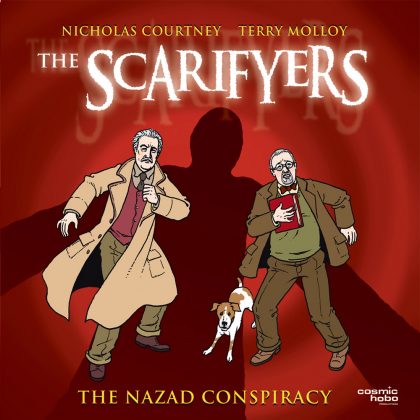